We recently covered an event for Confidence Capital Ltd at the Intercontinental Hotel in Park Lane. Jason was the photographer on the day and his work reminded me of how far event photography has moved on since I first started covering corporate events in the mid 90s.

Back in the day all photographers were still shooting on film and this had restrictions which light levels would dictate what could be achieved at most events and especially evening events. The standard and accepted way to photograph corporate events was to use medium format cameras with a on camera flash system and try and balance out the low level ambient light within the event location. This method meant most results were posed due to the size of the camera and the need to pose people so the flash lighting was direct and did not cause to many shadows and that it lit people in an even way. I was never a big fan of flash lighting and even less when it was on camera. In my opinion flash is a very harsh light and daylight balance which is never the best source of light when photographing people.

My preferred way of photographing people was using ambient light and catching natural poses with 35mm camera and a fast long lens. I had been using a fast B&W film for many years and by pushing it several stops I was able to shoot in most low level lighting conditions and get unposed photographs at corporate events which clients preferred as this method of working was much less intrusive without large cameras being moved around with flash lighting firing off during key points in the event proceedings. When I went out selling my event photography portfolio most corporate clients were very impressed with the photos and would ask me to quote on upcoming events.

This is where my style and process hit a problem. To shoot in an informal and reportage manner at events you had to shoot lots and lots of film. As it was 35mm you had not polaroid proofing system so you had make sure you had the shots the client needed by covering all aspects and all angles and basically shooting all the time with the knowledge that when the whole commission was edited down at least 10% would be great stuff and fulfil the clients needs. Shooting lots of film meant my quotes/budget were higher than the traditional method so I was only commissioned for key events within the business calendar and this restricted the growth of my event photography service. This brings me back to our recent event that Jason photographed and how the creation of high end professional digital cameras with very high quality file capture and pro software have allowed the contemporary event photographers to cover commissions in reportage way within the same price bracket as any other style of event photography.

Here are some samples from Jason’s commission and we can see from these three images how the camera’s digital sensor and the post production software has managed to level out the contrast caused by the harsh down lighters often found in commercial halls. The most common form of lighting are these small tungsten spotlights which are recessed in the ceiling and give out small pools of direct light in little patches around the building. These make taking photographs very tricky as a person under one of these lights has a very bright light coming directly down on them and this can cause harsh shadows on their face and especially under the eyes. These samples show how Jason has managed to cancel out this unpleasant lighting and come up with photos which have a good range of tones and thin shadows. 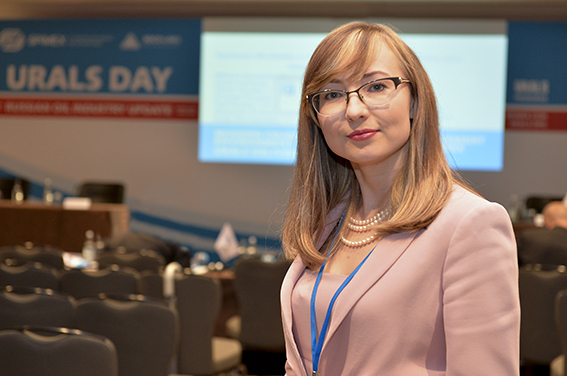 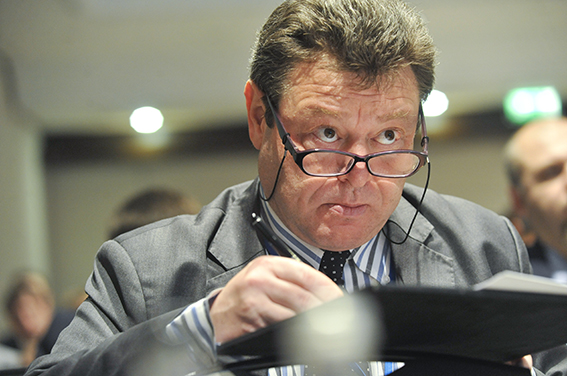 These next two sample images show that the contemporary style of reportage corporate photography in London can be captured by using a minimal amount of photographic equipment. No need for flash lighting and even using fast long lens with the aid of high ISO setting that no longer cause noise in shadow areas of the image. This allows Jason freedom to move quickly into positions to photograph key moments within the event in a non intrusive way. 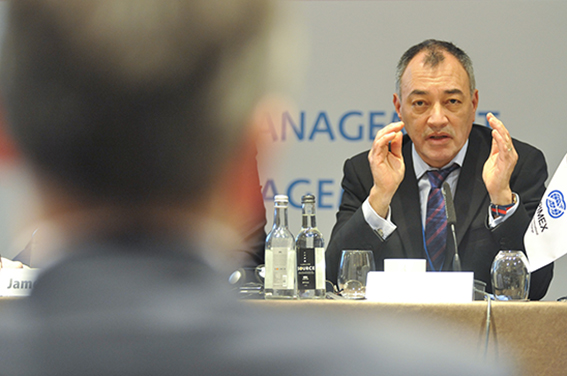 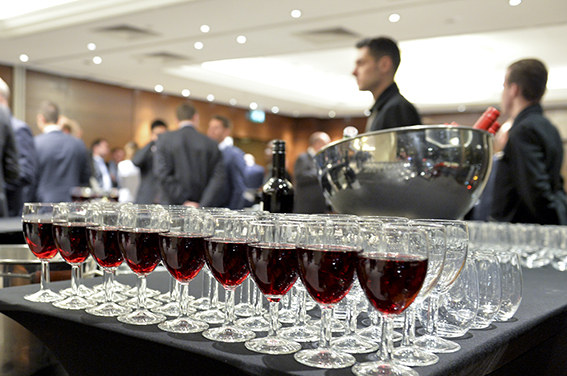 This last image really brings home how good current software is at levelling out contrast. If you had been at the event the screen on the right of the person would have appeared much brighter and the speaker would have been in semi darkness as this would have allowed the projected screen image to have been seen clearly. We have levelled out the contrast so that the shadow and bright areas are visible and still look natural.